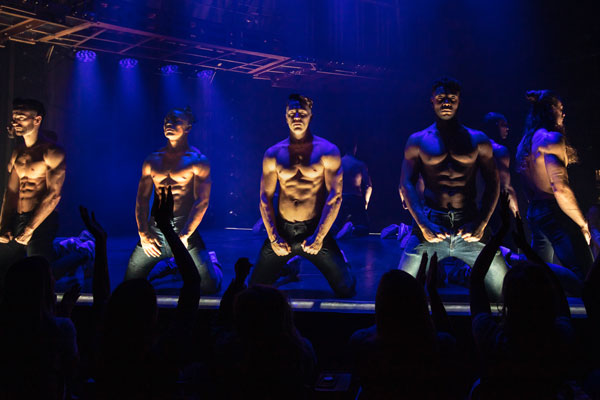 Las Vegas, London and Berlin have all had their turn. . . Now it's time for Australia to witness 'Magic Mike Live'!

Conceived and directed by American actor Channing Tatum, 'Magic Mike Live' is a 360-degree dance and acrobatic spectacle, based on the hit films 'Magic Mike' and 'Magic Mike XXL'.

"The morning after we opened our first production in Vegas four years ago, we all talked about the crazy idea of someday putting 'Magic Mike Live' in a tent and travelling around Australia," Channing Tatum says. "The fact that it’s actually happening now is mind-blowing to me."

"The tent and this new version of the show is more than I ever imagined it could be and I can’t wait for our fans in Australia to see what we’ve created especially for them." 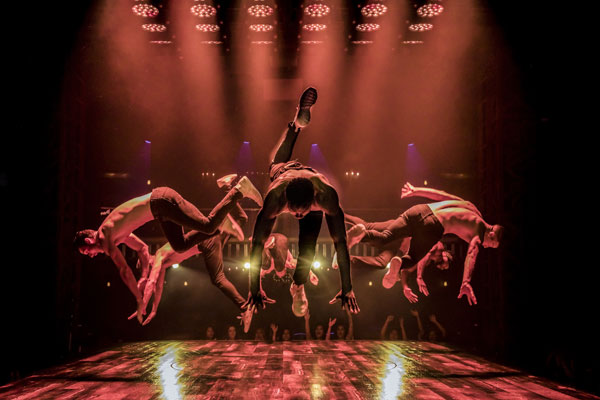 The show will be performed in the world's largest spiegeltent, named The Arcadia, which is specifically designed and built for Australian audiences. It's two storeys high with a glass lobby, custom bars, a mini food hall and lounge areas.

It will be a brand-new experience for Australia, but it has been a fixture on TV across the world such as 'Ellen', 'The Today Show', 'Graham Norton', 'Britain's Got Talent' and more.

Ticket information can be found here.