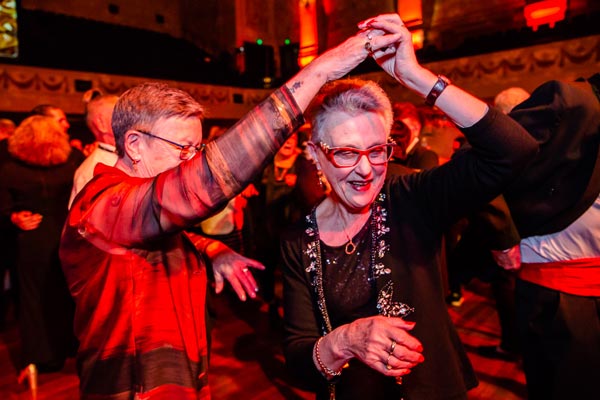 A joyous and uplifting programme is set to take over Brisbane in September in the form of giant outdoor installations, intimate street concerts, suburban symphonies and a light and laser show. It's Brisbane Festival!

This is the debut programme from new Artistic Director Louise Bezzina, reaching all 190 suburbs of the city.

Brisbane will be reawakened by 490 performances across 91 events – 73 of which are free – to bring joy and hope to the city.

“Programming this year’s festival was a bumpy ride but one that allowed us to stretch our imagination, redefine the expectations and experiences of an international arts festival and really shine a light on the rich seam of exceptional talent running through this city and this state,” Louise Bezzina says.

“The 2020 programme was swiftly and carefully curated and created within the span of three months as the world changed in line with our new norm of COVID-19 restrictions.” 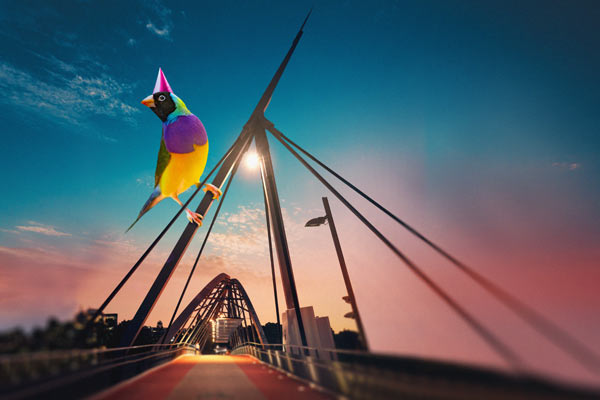 The new light and laser show is 'Sunsuper Night Sky', beaming from more than a dozen rooftops across Brisbane from internationally-acclaimed audio-visual artist Robin Fox.

Meanwhile, over at Queensland Performing Arts Centre, theatre-lovers can witness 'Leviathan' by Queensland performance company Circa, starring 36 acrobats, dancers and performers who will defy gravity and propel themselves across the stage.

There'll be dancing in the street with 'All You Need Is Love'; brass band flash-mobs performing across the city; and 'Street Serenades', the biggest concert in Brisbane's history. 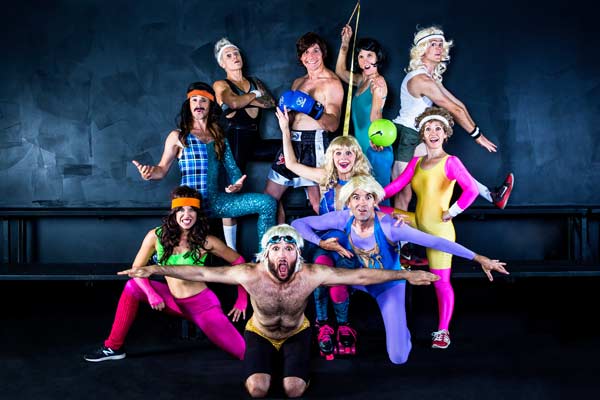 Brisbane Festival 2020 comes with opportunities to get active too – Exercise Surprises will brighten outdoor walks and workouts with pop-up performances along footpaths, running tracks and bikeways, include 'Megafauna' by Dead Puppet Society and stilt-walkers, unicyclists and flash-mob cheer squads.

The kids get involved in 'Wishful Bedtime Stories'. . . A chance for them to submit pieces about the everyday places they wanted to visit during COVID-19. They'll be turned into bedtimes stories and released digitally.

Brisbane Powerhouse will host a variety of shows as a festival hub, including The Good Room's 'One Bottle Later', Karul Projects' 'Silence', and Imaginary Theatre Company and Punchdrunk's 'Lost Lending Library'. 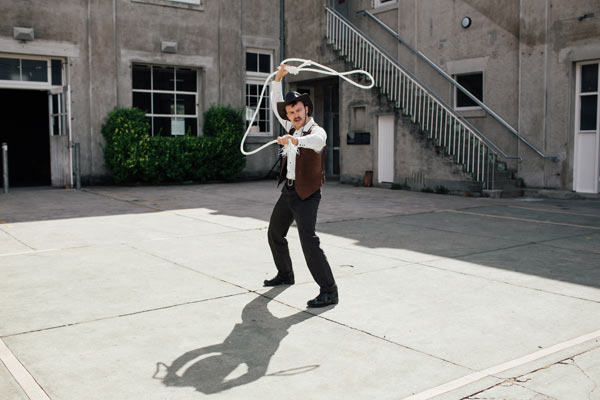 Over at The Tivoli, Katie Noonan will reimagine '80s classics while All The Queens Men present 'Coming Back Out Brisbane'. The Farm plans to brings dance, thriller and drive-in together in 'Throttle' at Brisbane Showgrounds. Several artists and organisations participating in the first Working Title creative residency will showcase their works-in-progress at the Judith Wright Centre.

“It’s extraordinary to see the team overcome the challenges of coronavirus to deliver a strong programme that pushes beyond creative boundaries,” Lord Mayor Adrian Schrinner says. “With more than 700 artists employed, Brisbane Festival will be a larger-than-life opportunity to revitalise our arts community and bring Brisbane’s creative scene back to life with the zest, spirit and energy it’s known for.”

Brisbane Festival will take place from 4-26 September. Check out the full programme and details here.