The Art After Hours programme from the Art Gallery Of NSW hosted by Benjamin Law has returned, giving Archibald Prize finalists and their sitters the chance to discuss what it takes to compete in the award. 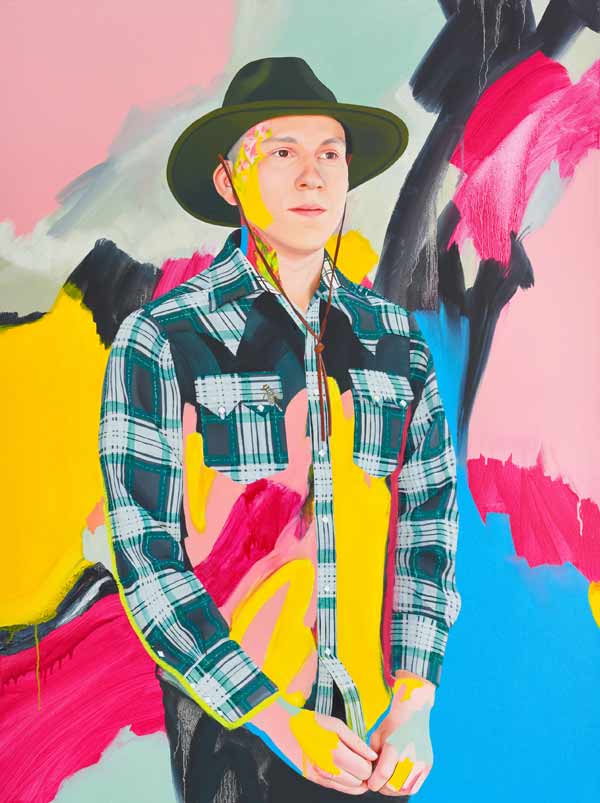 Kim is known for her portraits of figures from the LGBTQIA+ community. She was born in the United States but migrated to Australia in 2012, now living in Sydney and working in a variety of media including painting, installation, ceramics, printmaking and drawing. Kim has painted Trixie before, but this time wanted to capture Brian – the man behind the wigs, frocks, and persona who has entertained crowds across the world not only on stage with music (Trixie's third album is called 'Barbara') but also through her web show 'UNHhhh' with fellow 'Drag Race' star Katya. . . They've released a book together too!

Brian and Kim will share stories about where the portrait first began over in LA, all the way through to the finished product which is now hanging up in Sydney!

Tune in at 7:30pm (AEDT) on 14 October on Facebook or YouTube to watch the Archibald Prize Art After Hours Talk with artist Kim Leutwyler, featuring Trixie Mattel (aka Brian Firkus).