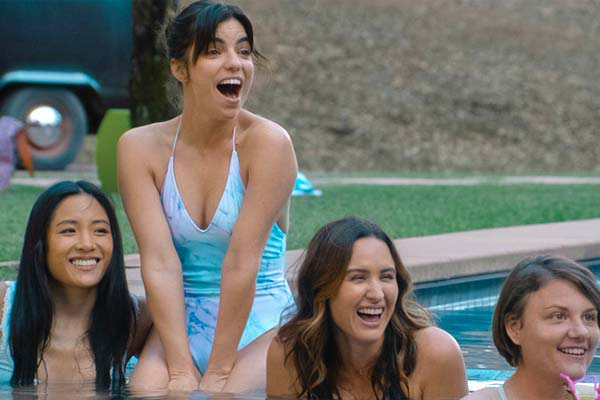 The Queer Screen Film Fest will feature 20 films from four continents, including 16 Australian premieres in Sydney this September.

Queer Screen Film Fest will present three free film events for the whole community. In addition to the outdoor family screening of Moana at Sydney Park, there is a seniors (and friends) viewing of the moving documentary The Lavender Scare, complete with afternoon tea, and a youth event featuring Behind The Curtain: Todrick Hall, a high-energy documentary following the titular YouTube and Rupaul’s Drag Race sensation.

Festival Director, Lisa Rose said, “Being able to give back and reach out to the community is something Queer Screen views as vitally important, and through our strong relationship with City of Sydney we are again able to provide free entertainment that focuses on three pillars of the LGBTIQ community: families, seniors and youth.”

Another key element of the 5th Queer Screen Film Fest is while seeing a growth in screenings, it has managed to maintain a balance between the lesbian-focused films and films about gay men.

“The fact that we have increased our screenings to 20 films across 15 sessions this year, but have parity between the lesbian-focussed films with that of gay men, is something I really wanted to achieve for my first festival. Not many, if any, LGBTIQ Film Festivals can claim that, and I’m incredibly proud that Queer Screen champions the visibility of women in film and society.” 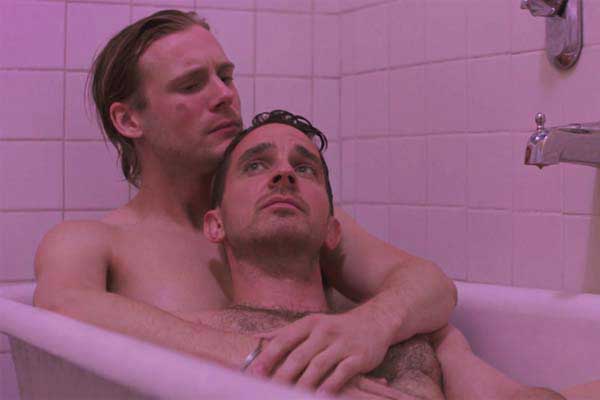 Our closing night film is another Australian Premiere that has been called the Lesbian Bridesmaids, as we join Constance Wu (Fresh Off The Boat ) and her bride-to-be on a lesbian bachelorette weekend away in the sweet, sexy and hilarious romp in The Feels (main pic).

A highlight for the boys is the Australian Premiere of Dream Boat (below), which premiered at Berlinale 2017 in the Panorama section and is a fly on the wall documentary following a diverse and sexy group of men on a gay cruise as they bond over sex, identity and love. 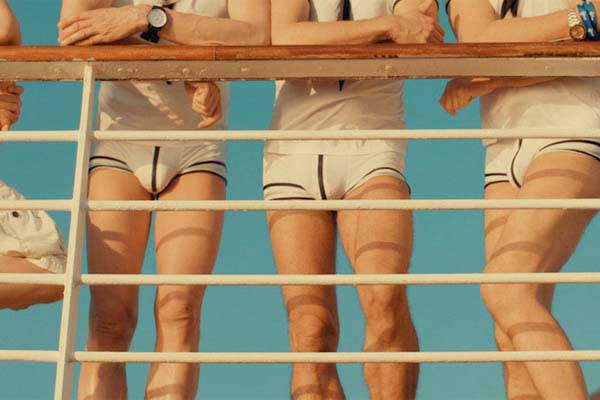 In the beautiful and genuine Sisterhood (winner of the Audience Award at Inside Out - Toronto’s Gay and Lesbian Film Festival), we follow Cici as she returns from Taiwan to Macau to mourn a lost friend, Ling, and reconnect with the past she has long left behind.

Even if you already know of Marsha P. Johnson and fellow Stonewall veteran Sylvia Rivera, it won’t stop you from being captivated by the examination of their lives and Marsha’s untimely death in 1992 in the riveting documentary about this incredible trans woman of colour, The Death and Life of Marsha P. Johnson (image below). 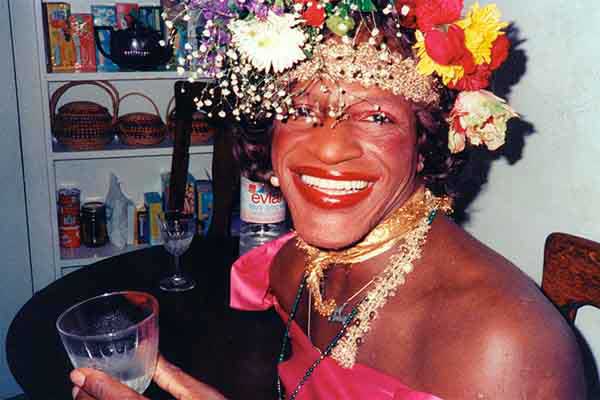 For those who want some light entertainment to give their stomach muscles a workout, should check out Queer Screen Film Fest’s inaugural collection of Comedy Shorts. From hilarious hook-ups, to a misplaced ping pong ball, there's comedy galore its line-up.