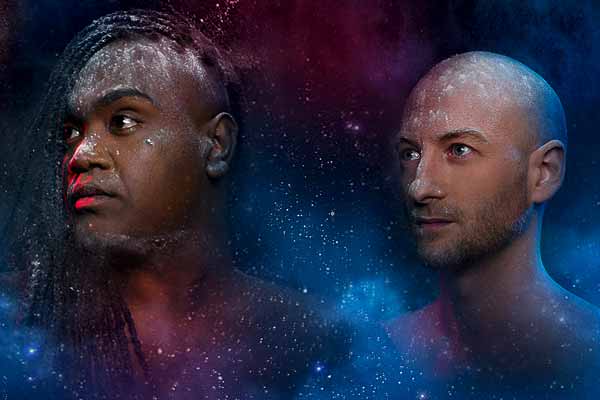 Feast Festival is back for its 21st birthday with a programmme that will satisfy everyone's appetite.

Adelaide's annual queer cultural festival which celebrates all genders and sexualities has revealed its 2017 birthday programme. 21st birthdays are a big deal and Feast Festival sure knows how to throw a celebration. This year's 'Feasters' will enjoy a diverse line-up of local South Australian artists as well a number of interstate performers making the travel to join the celebration.

Festivities start with an exciting night of passion and fun with the Pride March followed by the Opening Night Party featuring Electric Fields Music, 1999 Aria Award-Winner, Joanne, Alison Coppe and The Janes plus more.

Feast Festival will feature over 70 shows this year across a number of creative platforms including, film, visual art, cabaret, theatre, workshops, forums and closing with the festivals much loved Picnic in the Park.

With so much fare on offer it's impossible to pare down highlights but here is a taste... 2017's winner of 'Best in Fringe', 'Best Cabaret' and 'Most Outstanding Performer', Glitta Supernova is back with 'Body Map'. Glitta guides you through the parallel universes of 90s club culture and performative theatre with a sixty-minute physical freeway.

Glitterbomb promises an extravaganza of Adelaide’s outrageous drag performers in a one-night showcase of more dragtastic talent in one place on one night than you’ll see in Adelaide this year.

Celebrating Shirley Bassey’s 80th birthday, the incomparable Trevor Ashley will perform his acclaimed two-act show at Her Majesty’s Theatre. Accompanied by the Adelaide Symphony Orchestra conducted by John Foreman, Trashly will perform Shirley’s classic hits – with all the sequins, jewels, big gowns and bigger hair telling the rags to riches story like it’s never, never, never been told before.

Another is Queer - Australia's Homosexual and Histories Conference where members of LGBTIQ+ communities, students, artists and researches can come together to discuss life, arts and politics through the lens of 'queer'.

Crows co-captain, Chelsea Randall joins equality advocate Jason Ball on a panel to discuss the evolution of women and the LGBTIQ people in the AFL. Topics include the crows AFLW from inception to premiership, coming out as a male football player, the influence of Pride games and supporter groups, and how to overcome homophobia in the AFL culture. 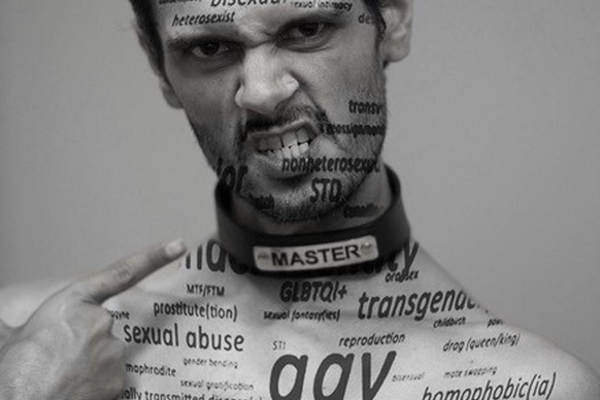 Labels (image): Cultural Labels? Sexuality Labels? Gender Labels? Fashion Labels? Toilet Labels? In a world surrounded by political correctness, I wonder why we label everything? Are we celebrating diversity or babushka dolls diminishing our capacity and creating further minorities?

8 members of Adelaide’s queer community will participate in printmaking workshops and then stick their prints up in public around the Adelaide CBD to be seen by everyone during Feast 2017.

Histories are too precious to be lost, help us preserve them for the future. You’re invited to bring along photos, publicity, costumes, memorabilia and memories about LGBTQ+ nightlife in Adelaide from pre‑decriminalization to now.

Gay Bingo with a twist of trivia during Feast is BIG. Just the ticket for a hilarious night out. Hosted by Court Furnell and Shaun Lane with stunning drag stars Marcella and Slayer and barrel girl Margie Fischer. Bingo virgin? They’ll teach you how to play.

Feast Festival is the 3rd largest LGBTIQ Festival in the country and will run from November 11 to November 26 in Adelaide, South Australia and tickets are now on sale. Feast website.