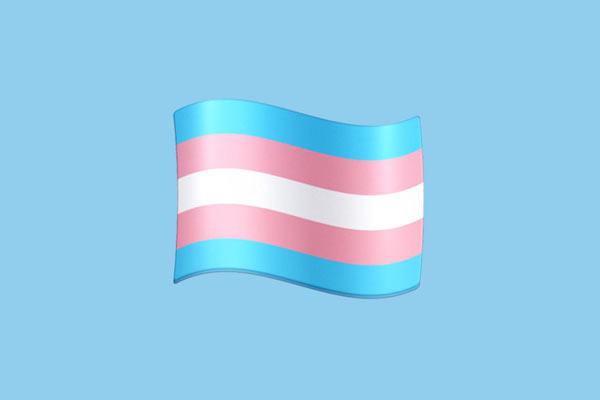 It's been quite the fight to get here, but finally, Apple has given its iPhone and iPad users the option to use the trans flag in their conversations.

The trans community has been fighting to make this happen for quite some time – sure, we've got the pride flag, but there's been nothing that represents the transgender community on its own – until now!

Apple has lagged behind in this with Android users having access to transgender emojis since last year, but with Apple's new iOS14.2 update they're finally up-to-date with their most direct competitor. There's also a transgender symbol among the new additions. 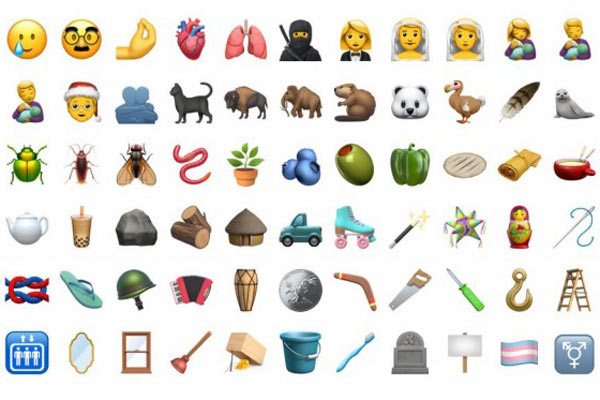 Go forth, update, and spread the message of the trans flag!