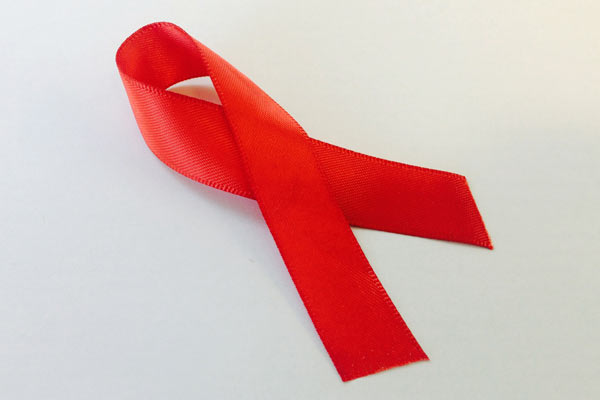 Plans To End HIV Transmission In Australia By 2025

Australia can end HIV transmission within four years, saving $1.4 billion in health costs, according to a costed plan recently presented to parliamentarians.

The Agenda 2025: Ending HIV Transmission In Australia consensus statement draws on the expertise of the nation’s top HIV clinicians, researchers and community leaders, including the Australian Federation Of AIDS Organisations, the Kirby Institute, the Doherty Institute and more.

It finds that will annual addition of investment of $53 million and fresh policy settings, HIV transmission could be ended within the next term of parliament. The statement calls for investment in prevention, testing and treatment, alongside a renewed campaign against the stigma associated with HIV.

This would provide a path to a 90 per cent reduction in HIV infections compared to 2010.

“This month we entered the fifth decade of the HIV epidemic. If parliamentarians adopt this plan, we can avoid entering a sixth,” Darryl O’Donnell, chief executive of the Australian Federation of AIDS Organisations says. “The previously unthinkable achievement of ending HIV transmission is entirely within reach, but only with new policy settings and additional investment.”

The Kirby Institute’s Professor Andrew Grulich says the plan has come at a timely moment in Australia’s HIV response.

“The rollout of new prevention technologies has led to a sharp decline in new HIV diagnoses amongst gay and bisexual men in inner cities, but progress elsewhere has been patchy. Australia has the opportunity to lead the world by going the final stretch.

“Medical research has developed new methods of HIV prevention that are close to 100 per cent effective. This plan for investment in prevention, testing, treatment and combating stigma provides the path forward for implementation which can deliver the virtual elimination of HIV.”