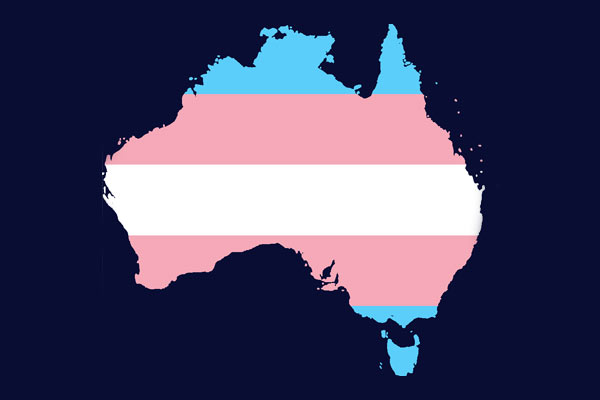 A poll from YouGov commissioned by Equality Australia in July 2020 with a representative sample of 1,026 Australians aged 18 and older found the following:

"Everyone is entitled to access healthcare, education and the services they need with dignity and without discrimination. Our research again confirms Australians are fair-minded and decent, and overwhelmingly back equality for trans Australians," Equality Australia CEO Anna Brown says.