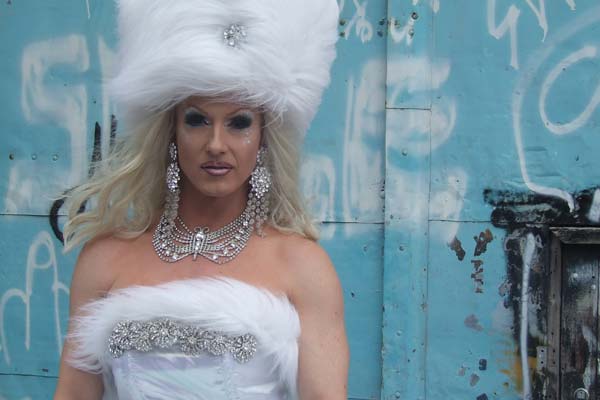 Whether it's our very own treasure 'Priscilla, Queen Of The Desert', the critically-acclaimed musical 'Kinky Boots' or the award-winning 'RuPaul's Drag Race', it's safe to say drag has truly made its mark on mainstream society.

Drag brings with it fabulous glamour, outrageous shade, gender-bending and expression, and Australia's drag alumni have truly carved a shimmering path through our cultural playbook, those finding their drag voice and persona in the present continuing to do so.

Drag is real culture. When I started frocking up back in 1980s Adelaide, a true thespian once described drag to me as the arsehole of the entertainment industry. Well darl, I'm still here with my drag family – making people smile, and making coin. Thanks to all the venues who provide drag a voice and a stage – just don't use green stage lights, it brings out our beards.

Trans kids rock. Give 'em time – don't judge or decide for them. Protect kids from people who want to force their own religious views on them. Oh, and let's rename Margaret Court Arena to Evonne Goolagong Arena – or how about Tina Arena Arena? 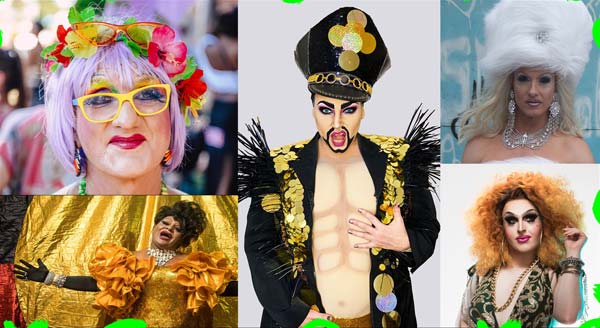 Keep the flag flying. After that awful same-sex marriage postal survey, a colleague suggested Mardi Gras wasn't needed anymore because the 'Yes' vote won. Given she wasn't all that rainbow aware, I gave her a leave pass and politely yet firmly rattled off a float load of reasons our wonderful folk will proudly prance up the street (or around a stadium) – every freakin’ year babes.

Allies in the trenches. From Neil Blewett's HIV/AIDS leadership in the '80s to Jimmy Barnes' incredible support of the LGBTQIA+ community, including rocking Mardi Gras in chaps and blue hair with an army of leathermen, countless allies have joined us in the fight over the years – thanks bitches!