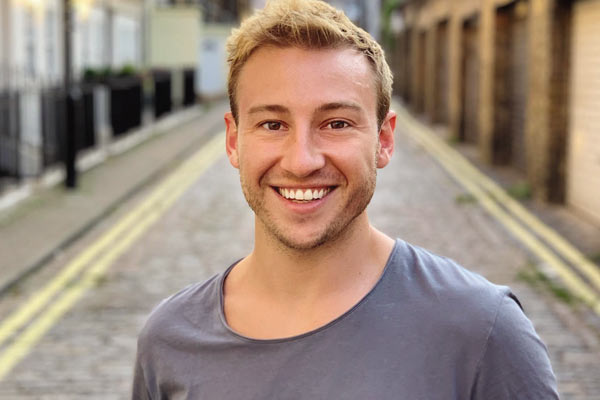 As Australia’s first openly gay Olympic champion, diver Matthew Mitcham knows all too well what it’s like growing up as part of the LGBTQ+ community and the importance of safe spaces and support networks.

Though we have come a long way in recent years when it comes to support and access to services for the LGBTQ+ community, there’s still quite a lot of work to be done. ANZ have recently partnered with Sydney Gay and Lesbian Mardi Gras to offer grants of up to $10,000 to Australian not-for-profit LGBTQ+ organisations.

In Matthew’s case, he found his safe haven in the form of Open Doors Youth Service which has been providing LGBTQ+ youth with support and a safe space to be their authentic selves. It was where Matthew was able to find his tribe, many of whom he still keeps in contact with.

“There weren’t that many people around me, in my inner circle or even in my outer circle. I think I only knew one other gay person at my school and you know, when you’re at school and you’re gay, you tend to not hang out because then you attract attention. . . Open Doors was a place for me to go where I actually made friends and found a whole lot of peers. I’m still in touch with several of the people that I used to hang out with then.”

Having heard about Open Doors Youth Service through word of mouth, Matthew is hopeful that the ANZ and Sydney Mardi Gras Grant will help spread the word about organisations like Open Doors to LGBTQ+ people who really need it.

“I guess this was back in the day before social media was really a big thing but I really only heard about Open Doors through word of mouth and so I’m just wondering, you know, how many people, who would have significantly benefited from community, a youth drop-in centre like that, who just never got the chance, because they didn’t know somebody who knew somebody.”

“I remember being terrified the first time I went there. The funny thing is, I was reflecting on people who I used to hang out with there and it’s people across the entire spectrum of queerness. . . It’s not just for gay kids, or just for lesbians or trans kids. It’s people who are queer and queer-friendly. It’s basically just a bunch of happy friendly people there who are there because they want to connect with other happy friendly people.” 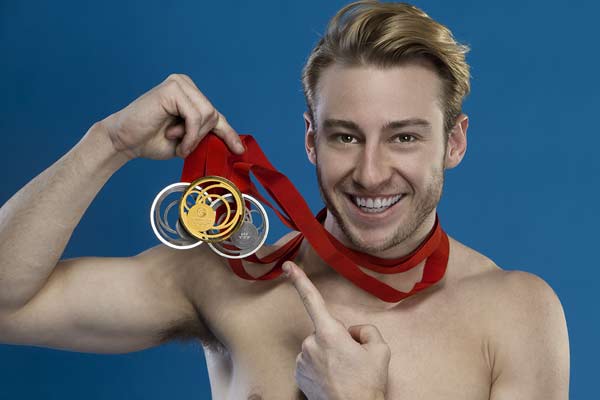 It’s been just over 10 years since Matthew Mitcham became a representative for LGBTQ+ athletes everywhere, the first openly gay Australian Olympic champion at the 2008 Beijing Olympics and since then we’ve seen the number of openly gay LGBTQ+ athletes more than double with each Olympic Games. Matthew describes it as a snowball effect and is hopeful for what this means for the future of sport.

“There are lots of factors really that contribute to it; that person’s country and the laws associated with it or the tolerance or intolerance of it in their country but hopefully it’s an indication. I feel like sport is one of the most conservative fields when it comes to openness about identity and hopefully, if this trend keeps on going the way it’s going, it’s hopefully an indication that it’s the way society is continuing to go.”

Applications for the ANZ and Sydney Mardi Gras Community Grants are open now until 6 October. Successful applicants will be announced 28 October.