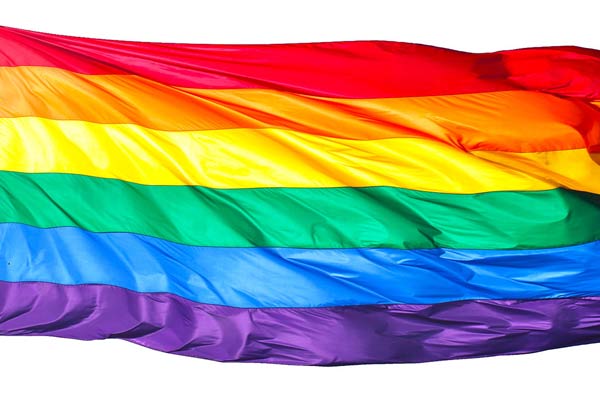 Looks Like Queensland Is Saying Goodbye To Conversion Therapy

It looks like Queensland health service providers will no longer be able to use therapy that attempts to change or suppress sexuality/gender identity, sooner rather than later.

Gay conversion therapy is set to be outlawed in Queensland when new laws pass State Parliament this week. That includes things like exorcism, behavioural management and even marriage to attempt to rid people of their homosexuality.

People who use methods such as these, when this passes, will face up to 18 months in prison.

This is great news, considering as queer people we've always known that this isn't something you can 'change' or 'fix'. It's surprising that conversion therapy still exists in Australia.

This bill was introduced last November by Health Minister Steven Miles. It will be referred to a parliamentary committee this week, however it's unlikely to become law before the 31 October state election.