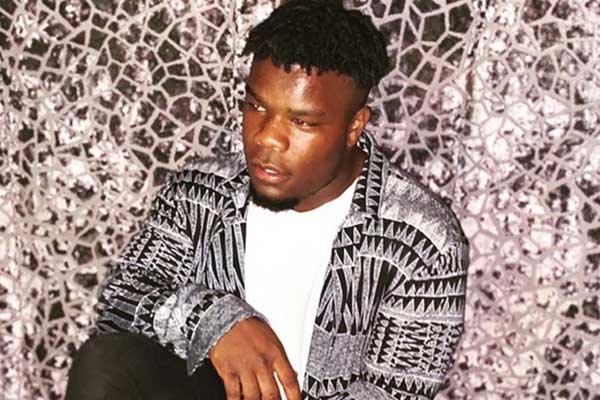 Ex-Bath and England rugby player, Levi Davis, used WhatsApp to come out to his teammates as bisexual.

Many of us have used the ease of the text message to come out to our friends and family. Let's be honest, it's a lot less confronting than doing it in person! Levi, interviewed by the Mail On Sunday, says it was quite a spontaneous, impulse decision.

"I had hidden it well but I couldn’t keep it secret any longer. I had to tell them, all of them, not just a few. I didn’t want it to turn into Chinese whispers," he tells The Mail On Sunday.

The message was short and sweet, and ended in a pretty playful way too.

"Hi guys. I just want to tell you something that’s been eating away at me for four years now. I want to be open and honest with you boys, as friends and team-mates. I’m bisexual. It’s something I have known since I was 18.
None of you lot are on my radar… So it's OK."

Thankfully, as they should, Levi's teammates responded with kindness. They even started "taking the piss", Levi says, in a good-natured way.

"Hiding who you are can kill you – and has killed people."

Good on you Levi. We're living in a society where it's becoming increasingly common for men in sport to come out and be accepted, and you've just added to that positive narrative!