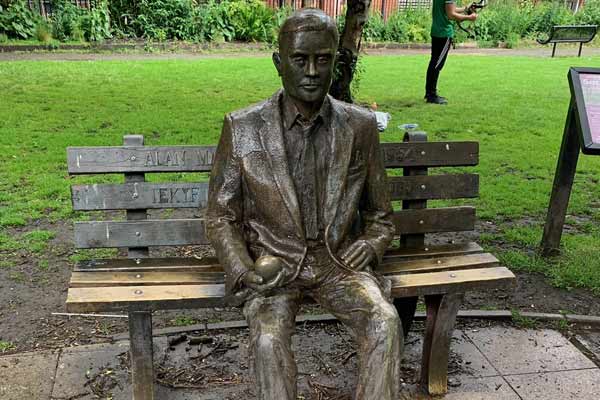 His skills were a part of the reason why the Allies won Word War II and now Alan Turing's huge accomplishments will be honoured in a historic move which makes him the first known homosexual person to feature on a Bank Of England note.

Alan's electro-mechanical machine broke the Enigma code used by Nazi Germany, and helped give the Allies an advantage.

In 1952, he was stripped of his job and chemically castrated for having sex with a man. Alan was openly gay during an era when homosexuality was classed as a mental illness. His achievements were only properly recognised after he took his own life.

Turing's Law was established in 2017 and it posthumously pardoned thousands of gay and bisexual men convicted of sexual offences under outdated laws. 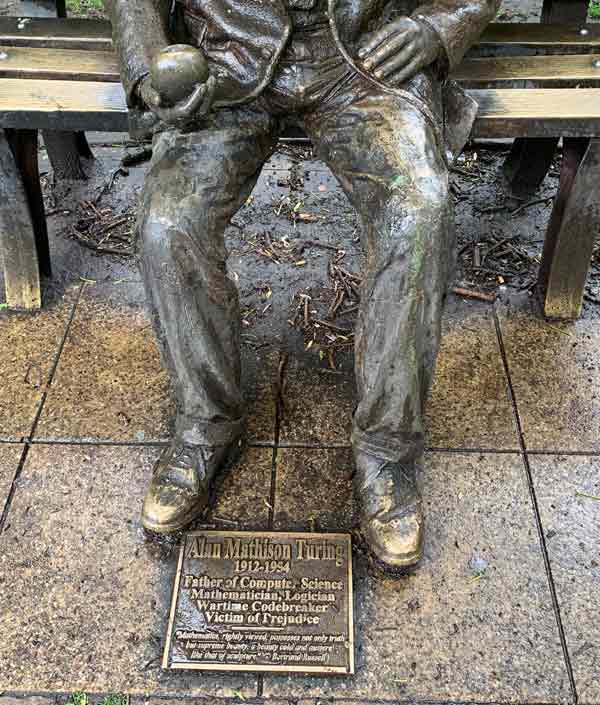 The 50-pound note will be available in 2021, also featuring a table and mathematical formulae from a 1936 paper by Alan.

I was fortunate enough to visit the Alan Turing memorial statue in Sackville Park, Manchester, earlier this year. It blew me away that his accomplishments weren't properly recognised when he was alive, and it's truly a signifier of how far we've come as a society.

This is a wonderful moment for the queer community.