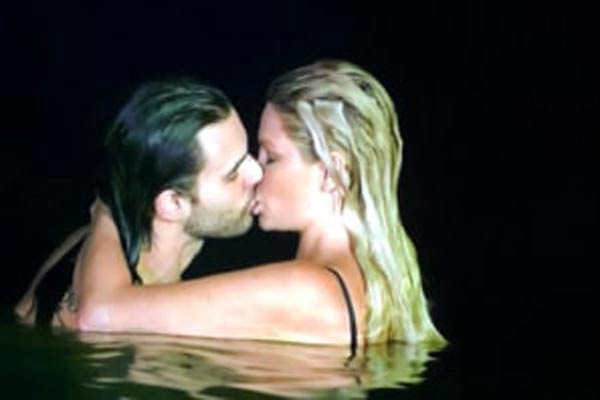 Channel Ten Accused Of Queerbaiting Viewers For Bachelor In Paradise

Channel Ten has faced backlash for convincing viewers of a potential same-sex kiss on the show 'Bachelor In Paradise'.

In a promo advert that aired for the show this week, contestant Megan (who, as it happens, is openly bisexual) says of fellow contestant Elora "she's absolutely gorgeous" and "definitely my type of girl".

It then shows Megan kissing a long-haired brunette… Which was revealed to be male contestant Thomas when the episode actually aired.

Here's the part of the promo where Channel 10 deliberately cut together Megan talking about Elora with her kiss w/ a long-haired brunette, to make it seem like they were going to deliver a same sex couple. Turns out it was Thomas. Queerbaiting at its finest. #BachelorInParadise pic.twitter.com/ywKqzC0YUb

People have taken to Twitter to accuse Ten of queer-baiting, which essentially means attempting to reel in an audience for the potential of a same-sex romance, as if queer people area spectacle and way, way more worth watching than heterosexual people.

OMG MEGAN IS KISSING A WOMAN!

They fucking queer - baited us. I’m so mad #BachelorInParadiseAU pic.twitter.com/5ARwWcAW36

The episode in question attracted an audience of over half a million, so you could say Ten succeeded in what they set out to do.

At what cost, though? 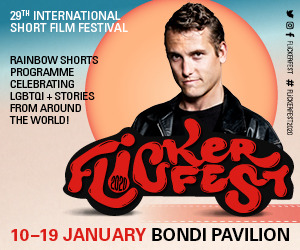